Copyright Pennsylvania Golf, Sept. 1999 Oakland Beach is a pleasing, walkable daily fee course at Conneaut Lake, a pleasant resort and vacation gateway in Crawford County in Northwestern Pennsylvania. It isn’t a monster. In fact, it’s quite agreeable, especially to the high-handicapper. It does not put undue strain on skill, patience, or mental health – just the thing for the vacationer or day-tripper who is not looking for hand-to-hand combat with a course. And that’s what is strange.

For a course that has “welcome” written all over it from tee to green, it has some real beasts hiding in the short grass. “We don’t have a green bigger than 5,000 square feet,” owner-manager Garfield Prebor said, matter-of-factly, as though the size of a green has any bearing on its disposition. Or maybe he meant that if these greens were any bigger, they’d be that much tougher. The only things that pitch and roll and twist and turn more are the rides at the nearby Conneaut Lake amusement park. Take the par-3 17th, a 173-yarder. The way it slopes, you may not be able to hold it with your tee shot. Veterans say the best way to play it is to miss the green lower right, then play for a chip-and-putt par.

“The greens are part of the enjoyment of this course,” Prebor said. “It’s a picturesque setting, and playable for all skill levels. For the higher handicap golfer, it’s open. It’s not to penal when you spray the ball. For the low-handicapper, it offers length and small greens. And there will be more strategic aspects when the trees we’re planting grow large enough to dictate approach shots.” Oakland Beach ranges from 5192 yards to 6783. It plays to a par 72, except for the skilled golfer, when it becomes a 71 from the blue tees, with No. 5 converting from a par-5 to a par-4. In this day of the upscale course, Oakland Beach remains good news.

On the weekdays, the price is $10 walking $20 with cart. On the weekends it’s $32 with cart. Walking is permitted all day Monday through Friday, and after 2 PM on weekends and holidays. The course dates back to 1927. It was the playground of the Oakland Beach Hotel, a 160-room landmark famed for its lakeside front shaped like the prow of a ship jutting out into the lake. Fortunes of the hotel waned, and it was torn down in 1967. But Conneaut Lake, the largest natural lake in the state, remained a gem of a gateway for families and weekenders. People have cottages and spend weekend summers there. Some dock their boats there.

The amusement park, which had fallen on hard times, is making a comeback. The resort remains an ideal family spot. What it lacks in Disney glitz it makes up for in a warm appeal. The golf course was designed by the late Paul McGuire, of whom little is known, Prebor said, designed the golf course. Not that anybody put McGuire in a class with the masters of his day, such as Donald Ross and A.J. Tillinghast, but he laid a virtuoso’s touch to those greens. He found interesting ways to torture the golfer. It once hosted a Walter Hagen – Tommy Armour exhibition match, Prebor said, and that about sums up its claim to fame. Mostly, Oakland Beach was, and remains, perfectly suited to its purpose – a place where vacationers can enjoy a pleasant round of golf and not wander home to the cookout a whipped puppy.

They may not forgive those greens, though. The par-3 17th is enough to spoil any day. It’s as though a giant went to the back left corner and lifted. The green tilts so severely from back left to front right that holding it is an accomplishment. Bogey isn’t all that bad a score, and par is a celebration. That’s hardly a relief after the par-4 16th, where the green looks like your mother’s soup dish – turned upside down – and is about as slick. And the 12th seems to offer some respite. At 500 yards, it’s not an over bearing par-5. But it seems McGuire forgot to put a landing spot on the green. The green has a pronounced back-to-front slope, and seemly none of it is flat. The par-5 5th is practically, a fun house hole when the pin is on the top back shelf of the green, hiding behind a severe mound.

It’s a tough pin to get to with a long second shot, or a pitch or chip third, for that matter. There are only a few yards of room back behind the mound. And a putt from below the shelf has to be bold to clear the mound. The good news is that a chip or putt that clears isn’t likely to come back down. The down slope on the shelf itself is not that severe. That’s the story or Oakland Beach in a nutshell: Getting home’s no problem. Getting out of there – that’s the problem. Prebor finds this a huge plus.

“You don’t have to take those body shots all the way up the fairway,” he said, ” and then have to deal with those greens.” Oakland Beach has another distinction, and one that might not be matched elsewhere – boulders for 150-yard markers. This idea wasn’t born out of artistic inspiration. It was more a matter of disposal. Prebor said the mowers kept hitting rocks, and so he decided to have them dug up. They turned out not to be irritating little surface stones, but buried boulders, the remnants, he said, of an old glacier that was once there. Prebor found an alternative to having them hauled away. He decided to use them as 150 markers. And they’re in play. You don’t get a free drop from behind a boulder. You can take a penalty drop, if you like. Or you can move them under the loose impediment rule. You move the boulder and hit. Then replace it.

The huge boulder at he 12th is an attention getter. It turned out to be a 150 marker with a mind of its own. They dug it up near No. 6 green. And when they finally hauled it to the surface, it started to roll. And it just kept rolling, like something from Indiana Jones. It finally stopped about 200 yards down the slope, and there it sits. “We couldn’t budge it,” Prebor said. “So we just left it where it was.” Does the monster of the 12th also play under the loose impediment rule? “Certainly,” Prebor said. “Just be sure to put it back.” 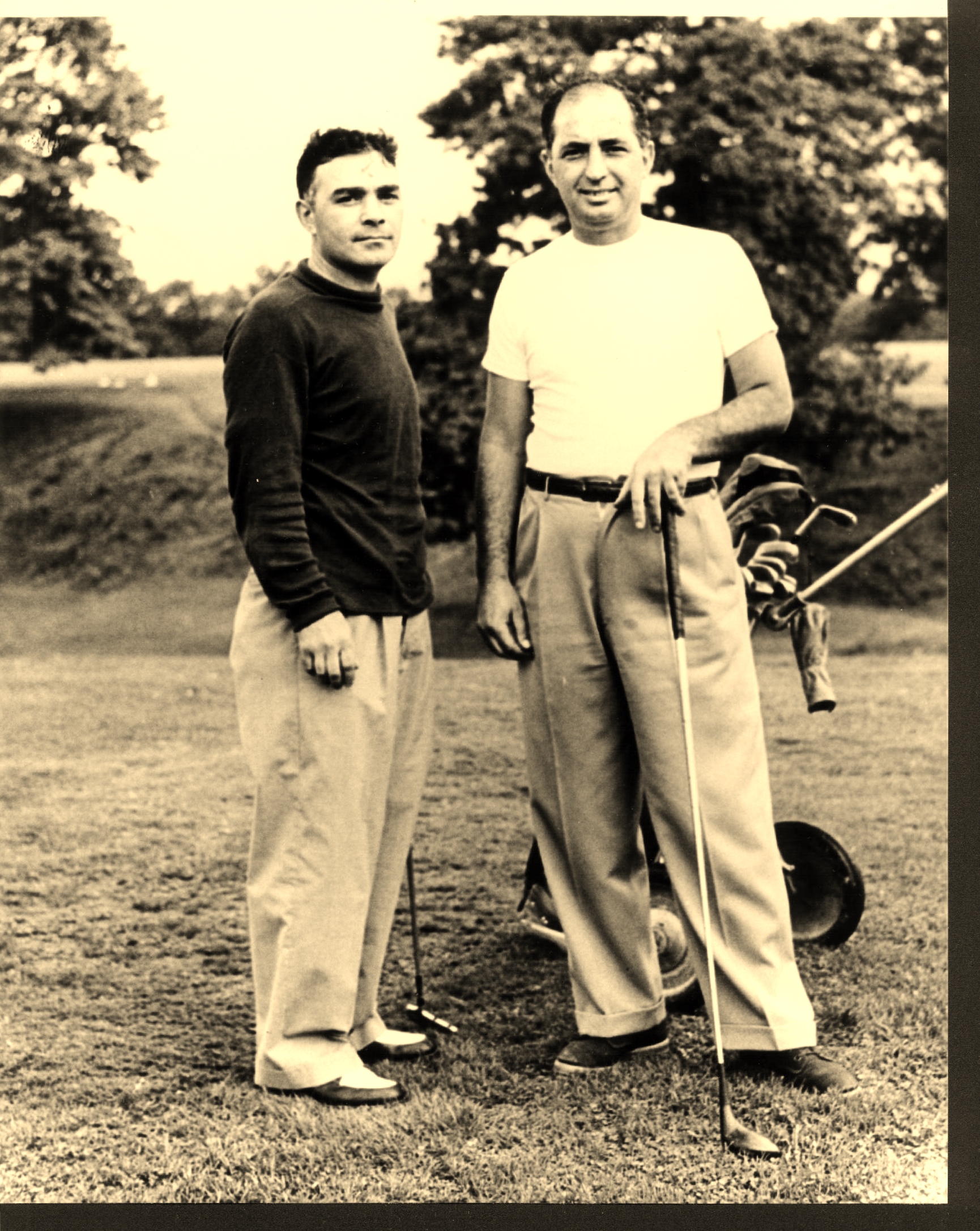 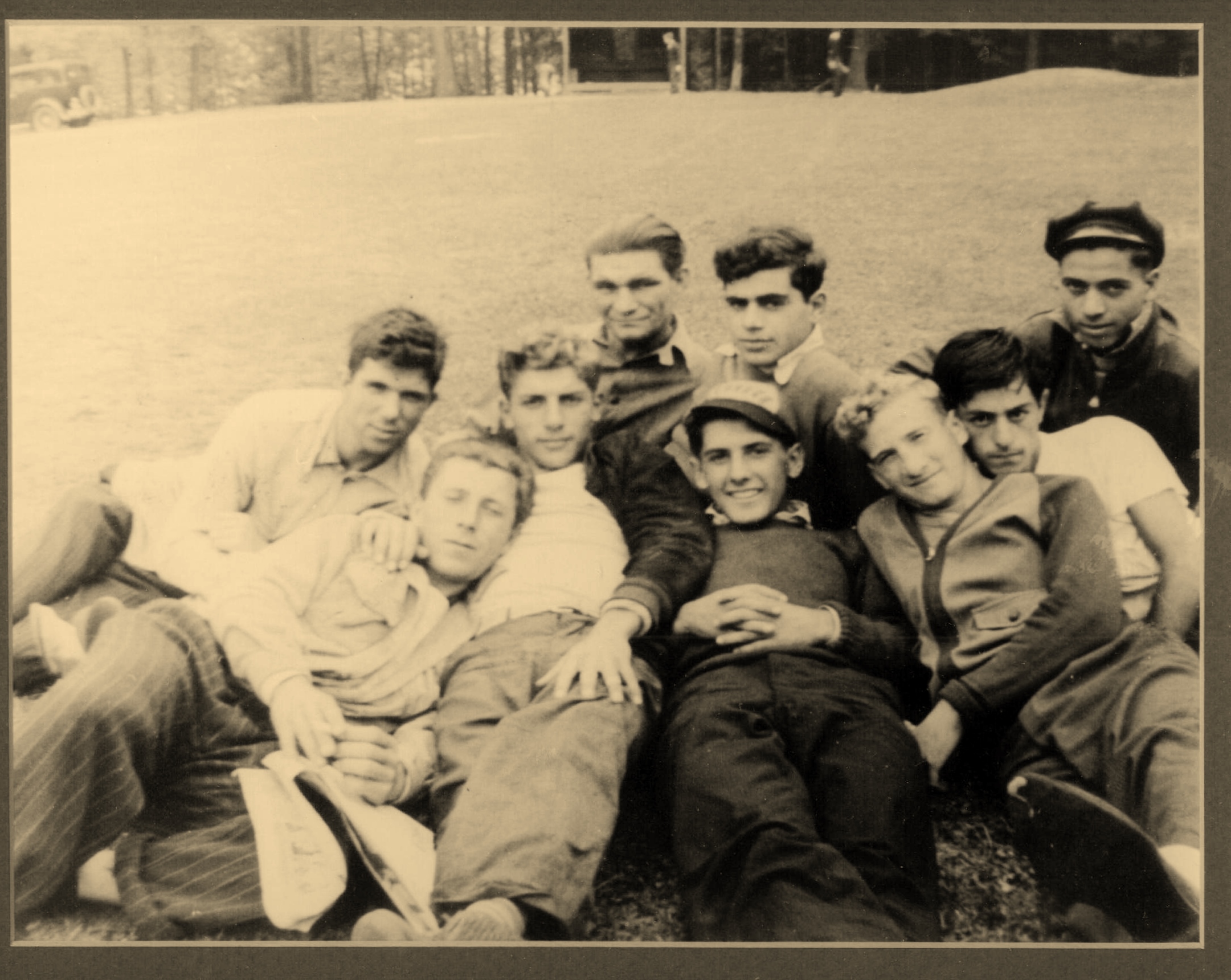 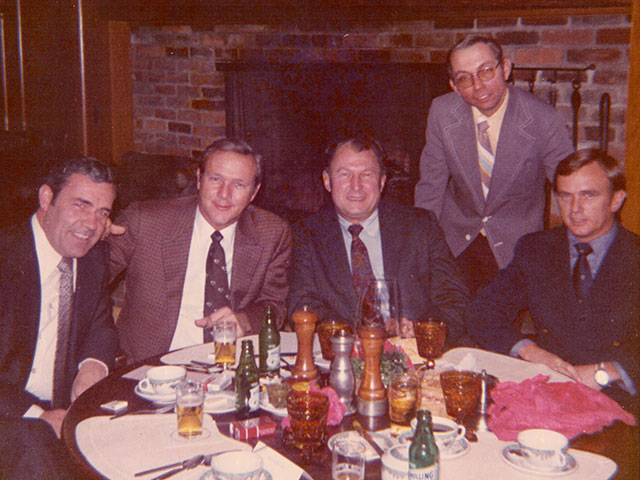 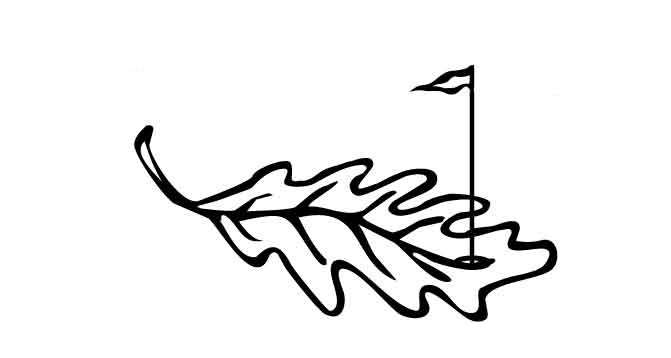